Established in 1996, Mike Baltunis and Martin Coll built M&M Cycling to be the premier local bike shop catering to the family as well as the professional cyclist.

After 20 years, they have built many friendships and relationships in the community through their extensive knowledge, professional and dependable service, and friendly and family oriented atmosphere.

Stephen was born in Phoenix, Arizona in 1971, and moved to Sierra Vista in 2013 to pursue his inspiration of working where his heart was, in a cycling career. He raced bikes on and off for 20 years including racing road bike in Belgium in the early 90s. He has won the Tucson Bicycle Classic, and State Cyclocross Championships. He has been riding Mountain Bikes for 25 years, with past years as a Pro Mountain Bike Rider..

Stephen offers over 10 years of experience.

Stephen rides with his daughter and beautiful wife Codi. He also likes dogs and pastries. 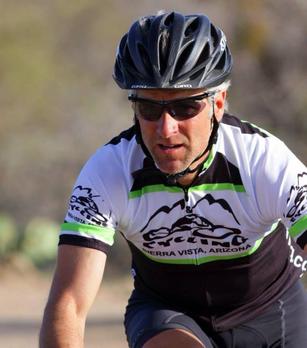 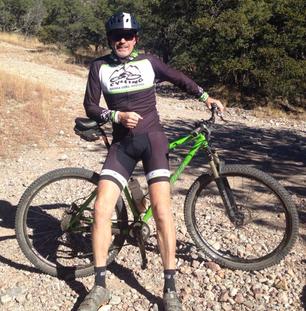 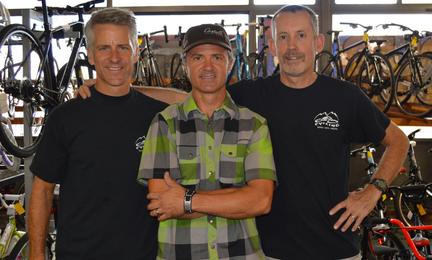 Martin was born in Glasgow, Scotland in 1964 and moved here in 1994 to pursue a new life. He raced road bikes internationally for 20 years including winning the National Championship in Road and Cyclocross. He competed for Great Britain and Scotland on many occasions. Martin was also the former Manager to Graeme Obree, World Champion and World Hour Record Holder.

Martin offers over 25 years of experience.

Martin rides with his 1 daughter and beautiful wife Julie. He also likes to motorcycling and hiking.

Mike offers over 31 years of experience and is Southern Arizona's finest mechanic.

Mike rides with his 4 children and beautiful wife Kim. He also likes to go camping and spend time with his family. 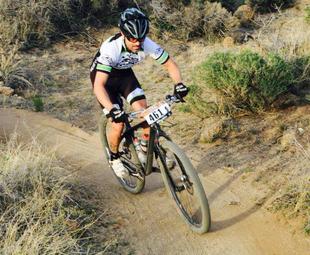